It’s not just for caipirinha ya know! 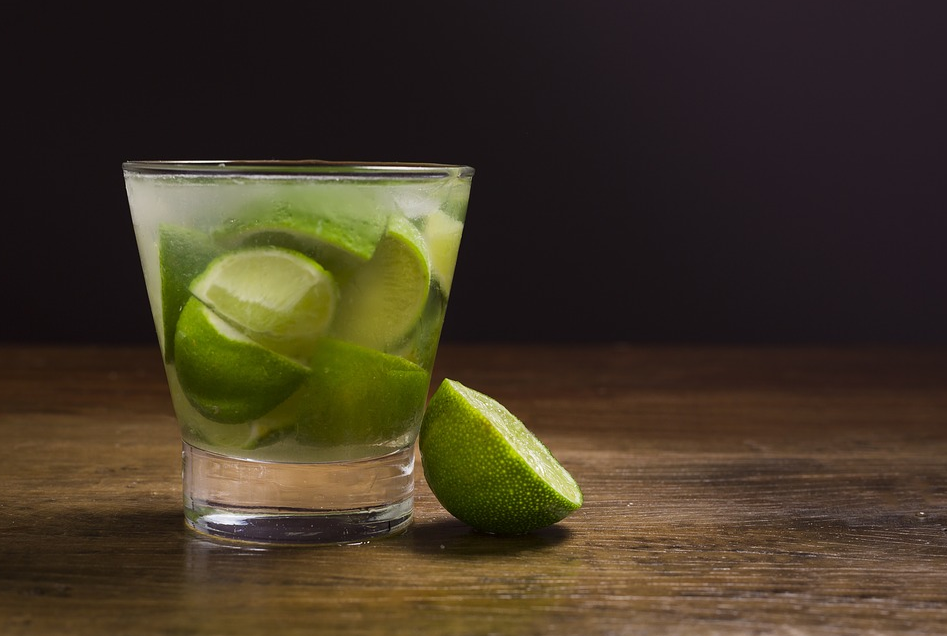 So what’s this about cachaça?

You’d be wrong to think this is simply a Brazilian Rum, there’s the difference in the base ingredient for one and cachaça is produced exclusively in Brazil. It’s a versatile liquor that enjoys more than four centuries of history and there are over two thousand documented words referring to this Brazilian distilled drink of choice. That even rivals the collection of synonyms for ‘alcohol-intoxication’ frequently boasted by the Brits.

Cachaça is made from fresh sugarcane juice, fermented and then distilled. The fermentation with yeast converts the sugar into alcohol and it then undergoes a single distillation process. Cheaper varieties are distilled with your bog-standard stainless steel, while premium cachaças enjoy the luxury of copper pot stills.

After this point cachaça generally takes two routes, a quick rest and a bottling (Branca) or it’s transferred to barrels for an aging process (Amarela). There isn’t a singular barrel type of preference. Distillers use this process to further augment the flavour of the Branca version and from that comes the variation in types. Could be American or French oaks (previously used (brandy or whiskey) or not!) or indigenous woods like Brazilain araúva, amburana, balsam, cabreúva, jequitibá, peanut tapinhoã, or teak. This choice adds to the array in possible depths of colour and the distinct flavours a distiller can achieve from their cachaças’ barrelling process. 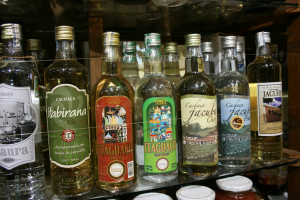 he difference between the two outcomes is flavour intensity. The Branca cachaças, also labeled as prata (meaning silver), clássica, or tradicional, are unaged, having rested in those bog-standard stainless steel vats, or if they are stored, but only for less than a year, it’s in a wood that does not affect the spirit’s color.

The Amarela (meaning yellow) version is relating to the, yup you got it, the colour! That is the effect on the Branca variety from spending a minimum of a year barrelled. There are generally three varieties to choose from; ouro (gold) or envelhecida (aged) this cachaça must have at least 50% residing in a barrel of no more than 700 litres for that minimum year period. Premium would be 100% barrelled and Extra Premium has been barrelled for at least 3 years.

So there you have it. A simple explainer of cachaça. And, whilst you may be thinking just to seek a smoother, more authentic national drink from the much loved caipirinha, we recommend you give cachaça a go over ice, to appreciate its true, naked nature.

Let us know what you’ve tried…