Malandra is a love letter from Brazil 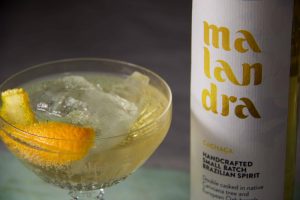 It is believed the first batch of cachaça was produced around 1516 on the Brazilian coast. This makes it the oldest of the spirits from Latin America, the ones you know being Pisco, Rum and Tequila. And this is a drink that has its own revolution. When in 1660 pesky explorers (invaders) from Portugal forbade the production and commercialisation of cachaça, because it was competing with its preferred home-brew Bagaceira, The Cachaça Revolution kicked-off. A year long fight ensued and finally cachaça was allowed to be produced again.

As with most drinks, it’s had its highs & lows when traversing the fashionable-drinks runways – but Malandra’s founders are insistent there’s a market for a high grade- organic and traditionally produced (locally in Brazil) cachaça. The drink is derived from fermented sugarcane juice and Malandra currently offers two variations: Crystal (unaged) and Oak (aged), both delightful as a stand-alone drink or for getting the taste of a caipirinha as it was originally intended.

Describe a ‘Eureka Moment’ when you realised you had distilled the perfect
drink?
Because cachaça can only be distilled in Brazil, to create Malandra Cachaça, we searched for a partner in Brazil who could develop with us our product. Cachaça is also very special because it can be aged in wooden barrels made from up to 30 different kinds of wood, including barrels from Brazilian native trees. This gives the spirit to have a wide range of notes, so our goal was to find the perfect cachaça that would fit the European taste. 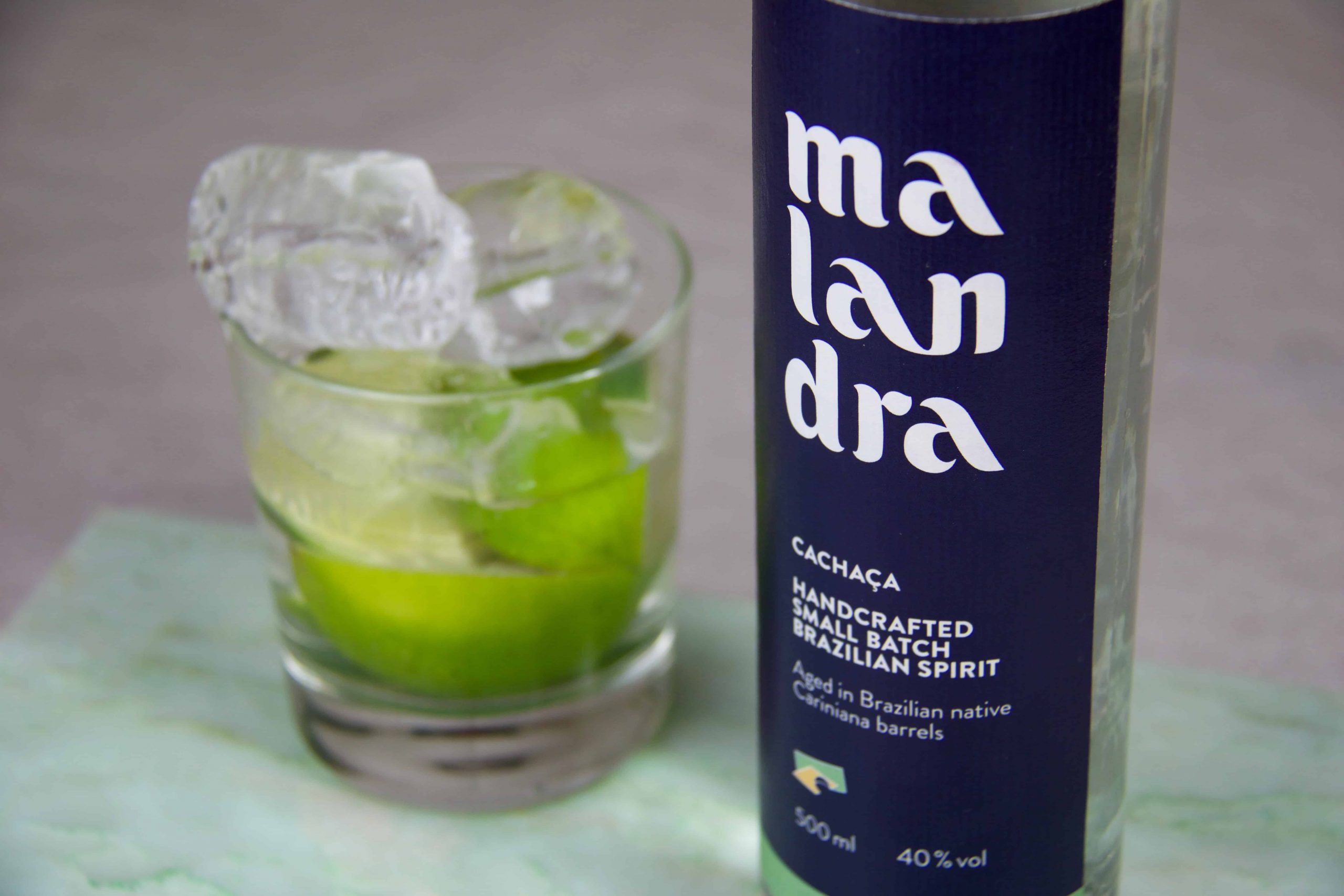 As Brazilians, it is very challenging to find a good cachaça in Germany and we didn’t want to offer one that wouldn’t pass our own quality standards. We selected several cachaças that were aged in different barrels and tested until we found one people in Germany liked the most. Our Eureka Moment came after several blind tasting sessions when a German chef told us our cachaça would fit perfectly the German taste. That was it! We had the perfect Malandra.

Where do you seek inspiration to craft your spirits?
Our inspiration to create Malandra was to highlight what cachaça represents as a Brazilian spirit but to also give it a modern and elegant twist. The crispy but smooth notes of Malandra Crystal are a nod to the summer in Brazil, while the intense and round notes of Malandra Oak represent the combination between Brazil and Europe.

It is a Brazilian spirit, and because of that should keep its original identity. Malandra keeps the essence of the Brazilian soul, but it’s also crafted gently and aged in a combination of barrels that give it a twist to the taste consumers would normally expect.

What has been the most challenging part of your distillers journey to date?
Since cachaça is still quite an unknown spirit, or people only know the big brands available in the market, there is still a lot of prejudgment and lack of knowledge about how to drink cachaça. For us, we want to create a new face to cachaça, and to spread knowledge about the spirit.

If you could ask a fellow distiller one secret question,who would it be and what
would you ask?
When do you know that you have found the ‘one’?

What’s the best compliment to date you’ve received about your spirit(s)?
We received a lot of positive feedback from specialists and the public in general during our first industry event at the Craft Spirits Berlin. The best compliment was that Malandra creates a wonderful expectation once you smell the notes, and overachieves this expectation once you taste it. The smell and taste are very balanced between each other and the notes are round and smooth.

What’s the perfect accompaniment to your spirit? Food, music or otherwise?
For Malandra Crystal, the Brazilian original spirit, we recommend a caipirinha with the fruit you like the most (really! Try kiwi, watermelon or red berries – our favorites). After lunch during summertime, it is just the nicest way to relax. Turn your radio on and listen to Wilson Simonal, Chico Buarque, or Tim Maia.

For Malandra Oak, we recommend pairing it with a dessert after a great dinner with loved ones. It is smooth, round, and it will surprise you. If you want to relax while drinking your Malandra Oak, listen to Anavitória, Maria Gadú, or Caetano Veloso.

Does your preferred tipple reflect your taste in underwear?
I really never thought about it… But now that you have asked, maybe!

—
Find out more and where to purchase here www.malandracachaca.com